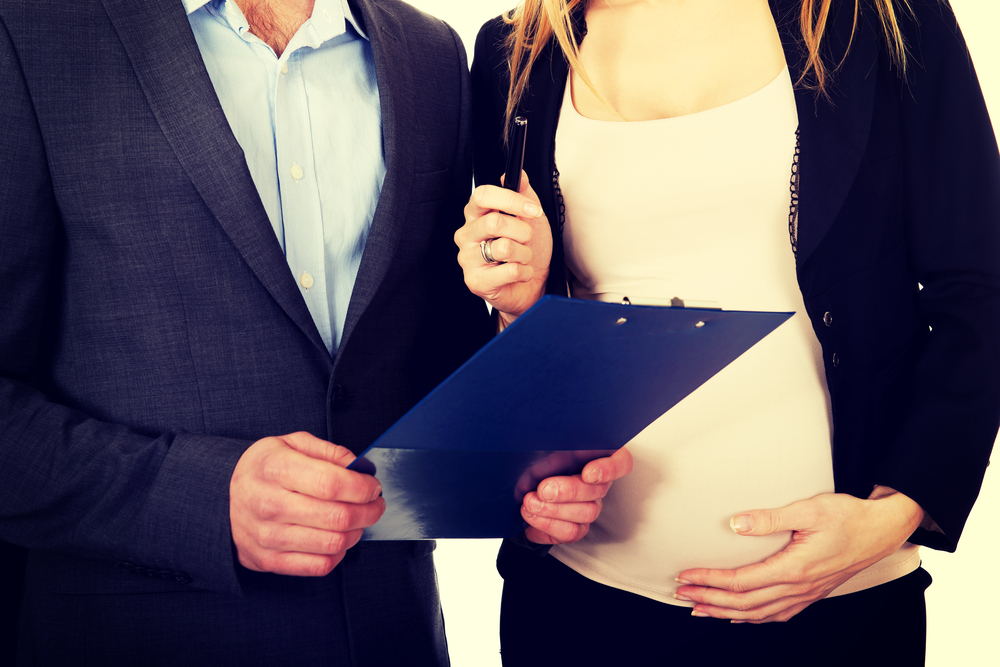 Both have the same powers and responsibilities with respect to their children. This means that in theory, at least, each parent has the possibility of being the custodial parent. Court decisions tend to favor the mother, but Maryland statutes make no distinction on whether the child has been born or remains unborn as to parental rights and responsibilities.

The Father Of A Child Has Rights Under Maryland Law

The statutory reference to conception indicates that paternity is unrelated to whether the child has been born yet, even though Maryland law is silent on the matter. Obviously, people sometimes get divorced while the woman is pregnant, and unmarried couples sometimes split while the woman is pregnant. The statutory definition of when a man is legally considered the father of a child appears to be unaffected by whether the parents remain a couple at the time of birth.

Does The Fact A Child Is Unborn Affect A Father’s Rights?

While Maryland law does not explicitly address the question, the answer appears to be “no.” The law defines who is considered to be the father of a child and is silent on whether that depends upon whether the child has been born. In fact, one of the definitions explicitly includes men who are married to the mother at the time of conception. It seems clear that fathers retain parental rights regarding unborn children.

Those rights include shared responsibility for the child’s care and upbringing, as well as an equal right to custody of the child. That decision remains with the court based on the best interests of the child, but no longer being with the mother at the time of birth does not terminate parental rights.

If Your Separation Involves An Unborn Child, Talk To The Rockville Divorce Lawyers Of Guzman-Salvado Today

Not all marriages – or even unions not involving marriage – last forever. Sometimes, couples split when the woman is pregnant. Even if a man and his partner split while she is pregnant, a father retains parental rights. If you find yourself in such a situation, talk to the talented legal team at the Law Offices of Sandra Guzman-Salvado. We can help.

Contact the Rockville child custody attorneys at the Law Offices of Sandra Guzman-Salvado by phone at (301) 340-1911 for a consultation at our Rockville offices. We also deal with cases in Anne Arundel, Frederick, Howard, and Prince George’s counties.