How Are College Costs Divided in a Divorce? 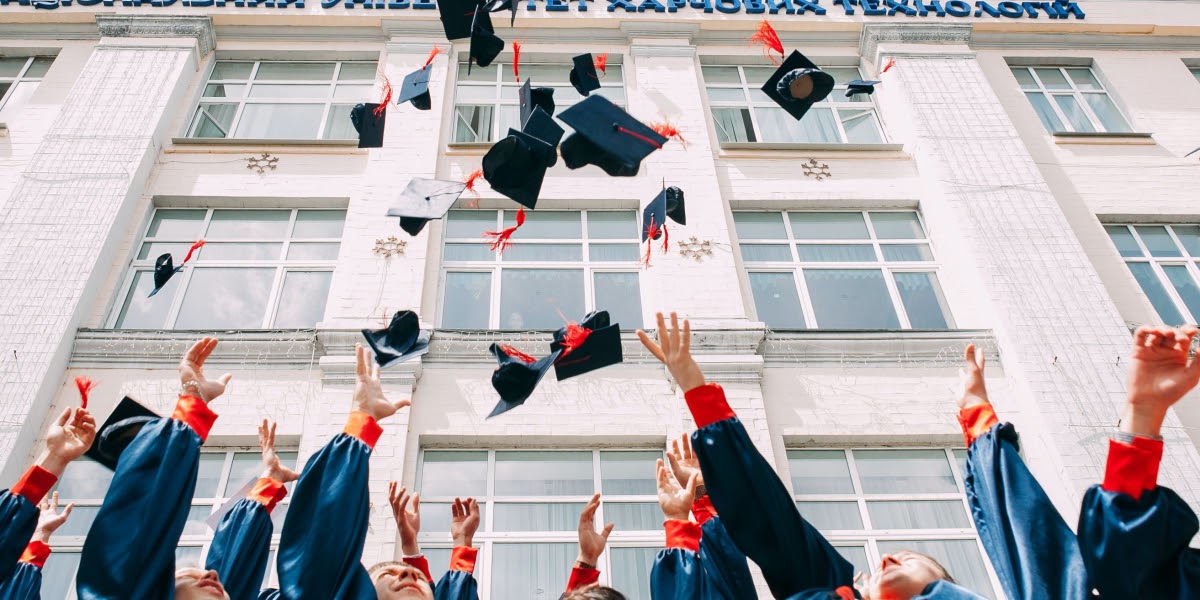 When a couple divorces, there’s much talk of who pays how much child support and to whom, who carries health insurance on the children, and how outstanding medical and extracurricular costs are handled.

In many cases, especially when children are young when the parents get divorced, there isn’t much thought given to how a child’s college expenses will be divided.

For many families, though, the division of college expenses is a conversation that must happen eventually. And, because of the cost of college, it can be a heated discussion.

Whether your child’s college expenses are decided by agreement between you and your ex, in mediation, or by a judge, there are a few ways divorced couples can expect college expenses to be divided:

This split is the one many people traditionally anticipate.

However, this also is one that runs the risk of placing an undue burden on one parent over the other, depending on how disparate their relative incomes are.

If one parent makes $100,000 annually while the other makes $50,000 annually, for example, it is likely to be more difficult for the parent making less to be able to pay their share of the expenses.

Proportional to Ability to Pay

A split that takes into account each parent’s relative ability to pay for the cost of college is becoming increasingly favored in courts. This approach is undertaken with the thought that it isn’t fair to put undue financial stress on a parent that makes less money.

In these situations, the court takes into account how much each parent makes – including any alimony or child support that may be exchanged – to determine who should hold the larger share of the financial burden.

For a parent making $100,000 annually, that may mean they pay twice as much as the other parent who makes $50,000, as they make twice as much money annually.

While this distribution of costs may not seem as fair to the parent expected to pay more, it also takes into account the fact that that parent is twice as able to bear the financial burden as the parent who makes less money.

College is expensive, and many families can’t afford to pay for the costs outright.

This is where asking the student to step up and help bear some of the financial burden is important.

Depending on the situation, the agreement between parents and their college-aged student can include expecting the student to:

All these additional contributions can help decrease the amount of money the parents plan to pay, making a 50/50 or proportional split easier to accept.

Whether you’re just embarking on the process of getting a divorce or you’re facing a battle over your child’s college costs, the experienced team at the Law Office of Sandra Guzman-Salvado can help. Schedule your consultation today!