Divorce and Appreciation of Separate Property 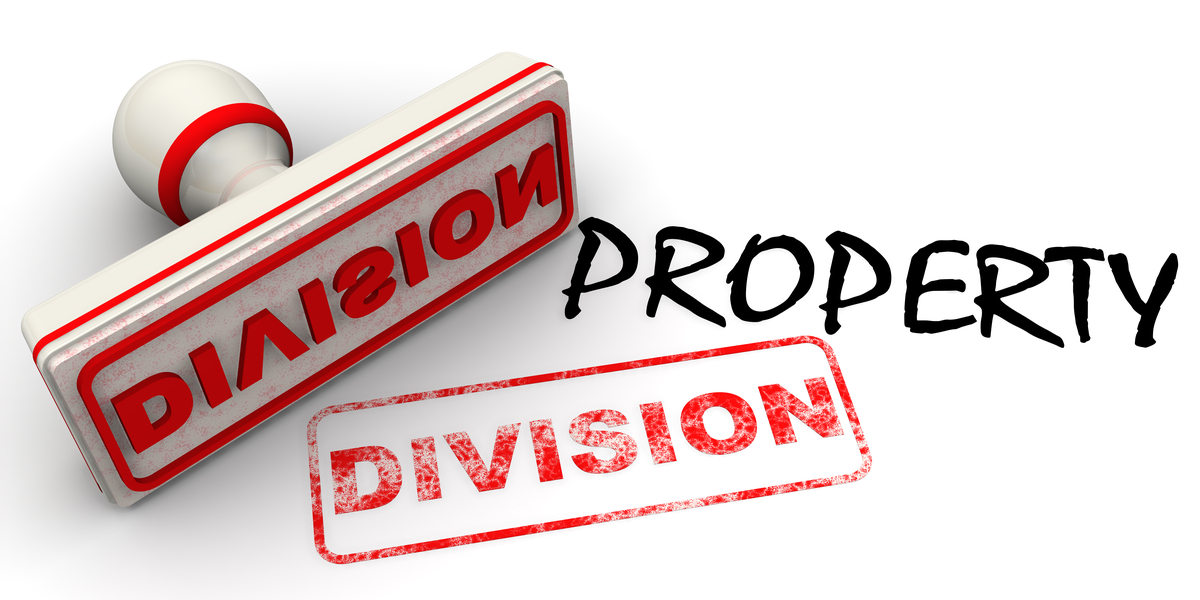 Filing for divorce in Maryland and anticipating the division of marital property can be stressful. When a married couple gets divorced in Maryland, all property is classified either as marital or separate property. Under Maryland law, divorce courts in the state use a theory of equitable distribution to divide marital property in a manner that is equitable to both spouses. Usually, separate property is not divisible and will not be distributed in a divorce. Separate property typically includes property acquired before the date of the marriage, as well as inheritances or separate gifts acquired by only one spouse after the date of marriage. Property expressly excluded from distribution, or property that has been classified as separate through a prenuptial agreement will not be divided – if the prenuptial agreement is enforceable. However, there are some exceptions. Most often, these exceptions concern the commingling of marital and separate property. For instance, a spouse might use separate assets to contribute to marital property. As an example, a spouse might use separate assets to pay off a marital debt or to put a down payment on a marital home. One situation we want to discuss today is the appreciation of separate property. When separate property appreciates, it may become a marital asset.

Passive and Active Appreciation in Value

If you have questions about property division in Maryland or the division of separate property that appreciated in value during the marriage, a Maryland divorce lawyer at our firm can help. Contact the Law Offices of Sandra Guzman-Salvado for more information.